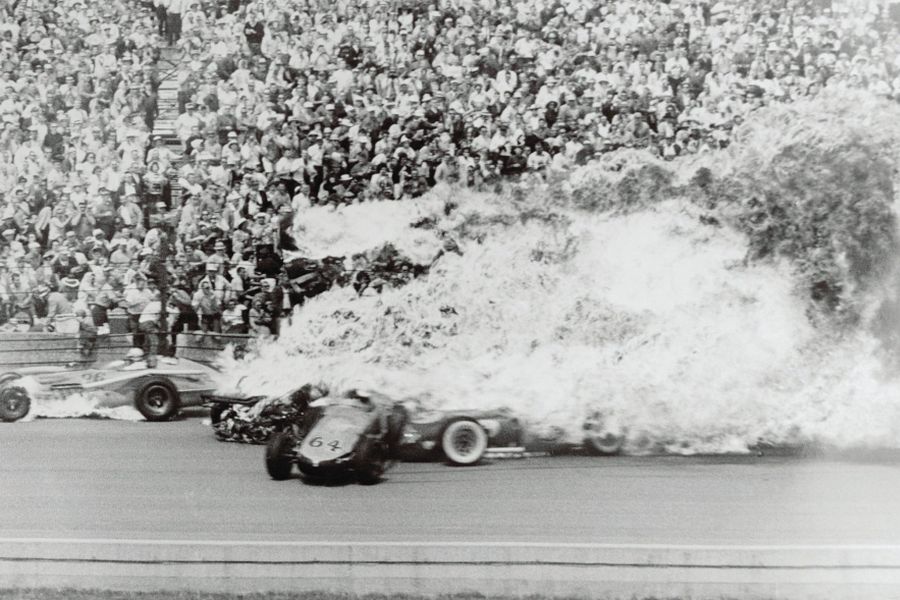 While things took a rather dismal turn in Italy, Henry II and lacocca were busy in the United States. Both men were in New York to unveil Ford’s next big thing – the Mustang, at the World’s Fair. There wasn’t a better time than the opening weekend to promote their newest build. Addressing the enthused crowd at the company’s exhibit, “We appreciate your coming here to share this moment with us, one of the most important occasions in Ford division history,” lacocca said. And “Incidentally, this is Ford’s first international press introduction. While we meet here, the Mustang is being introduced in 11 European capitals to some 2,000 reporters, editors, and photographers,” he raved.

Armed with millions of Dearborn dollars, lacocca was fully driving the Mustang into public awareness. By the following Thursday, Ford had launched an unprecedented presence in broadcasting – securing prime time half-hour programs on all three major television networks. According to Time: “With its long hood and short rear deck, its Ferrari flare and openmouthed air scoop, the Mustang resembles the European racing cars that American sports car buffs find so appealing.” Landing the cover page of Time and Newsweek, all attention was on lacocca – the marketing veteran. It all seemed he was the real deal, and Ford II was playing second fiddle in the media space.

Days later, on the eve of Indianapolis 500, lacocca had dinner with racing driver Eddie Sachs. Sachs was set to compete in a car running a Ford engine. Sach’s career had been a roller coaster – he had suffered over a dozen accidents, and was wearing a face that had been worked on by reconstruction surgeons. Still, Stachs was perfectly at ease heading into race day. His mission – to conquer the Indy 500.

Lacocca and a host of Ford executives made their way into their seats in the Penthouse Paddock the following day, the grandstand welcoming some 250,000 spectators. Track owner Tony Hulman ushered in the start of the race and the pack of thirty-three cars jetted away, the pace car – a Ford Mustang convertible with Henry II’s younger brother Benson commanding the wheel. The cars paced quickly into lap two. But something was going to unfold soon, unpleasantly. It was Dave “Mr. Sideways” MacDonald. Racing a Ford-engined car, the Indy rookie lost control of his machine on turn four, smacking its nose hard into the retaining wall and right back into the middle of the track like nothing happened. Behind and coming at full speed was Eddie Sachs. He had suffered many accidents in the past, but this was going to be worse. With a full tank and moving at 150 mph, there was little Sachs could do to avoid the mishap. He broadsides into MacDonald, giving off a deafening blast with a thick mushroom cloud in the aftermath. The sight was dreadful. Ford executives in the Penthouse Paddock were stunned. They had come to watch a racing competition, but leaving with a memory of two “powered by Ford” cars turned into fatal disasters.