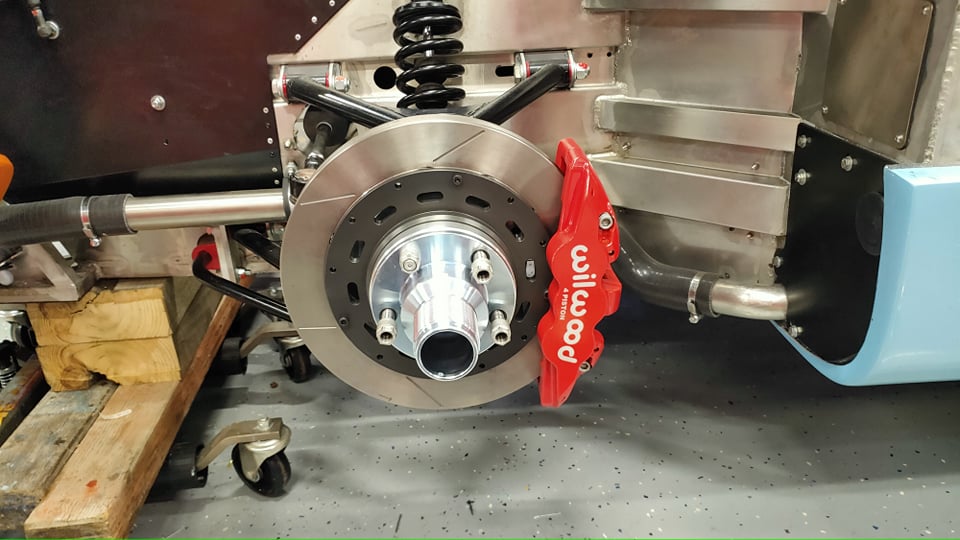 Well the other half of my brakes have arrived from CAV and Jordi has delivered again by manufacturing very professional radial brackets and rotor hats to suit. I am hoping to have it on the road before Christmas so watch this space! 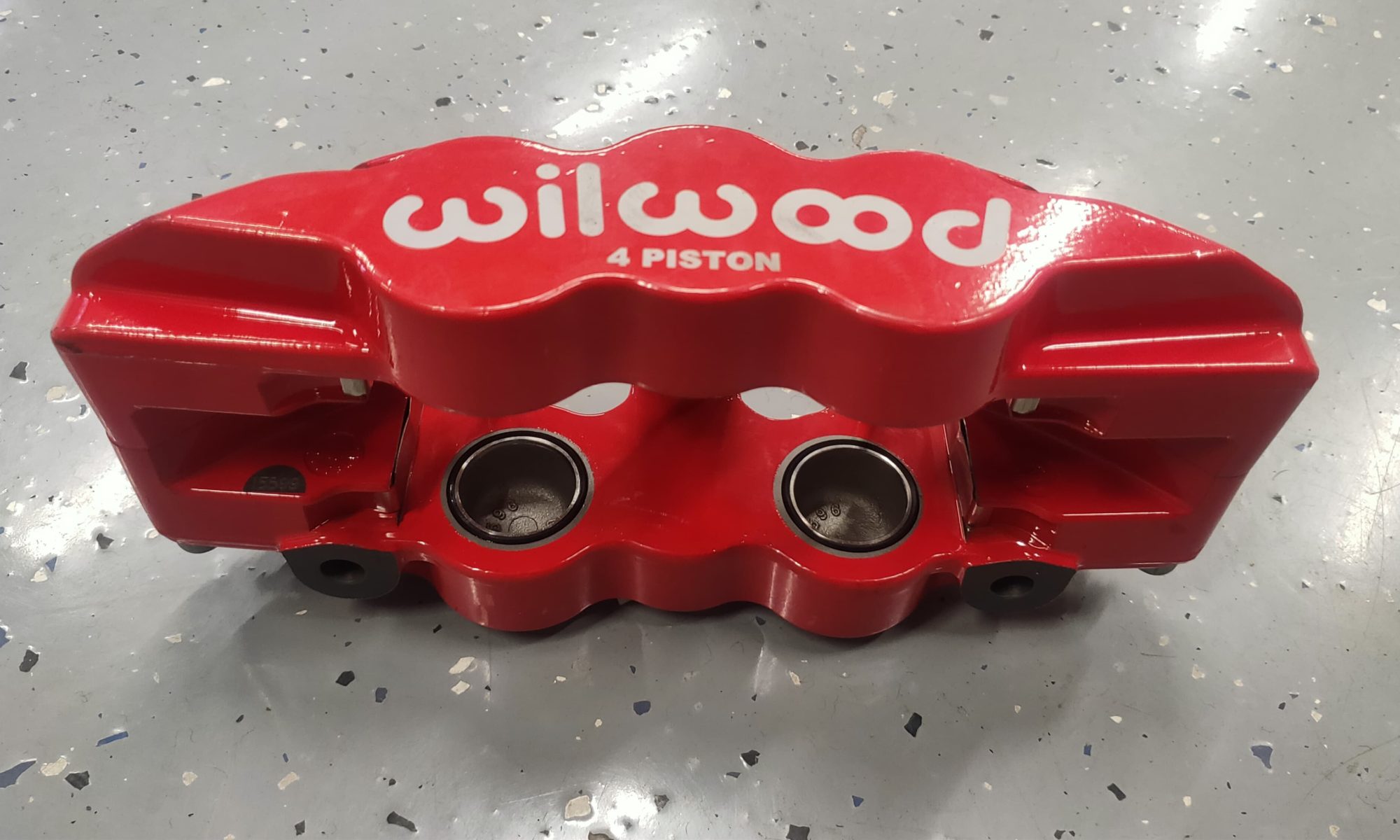 When I ordered my demo CAV GT40 OZ Edition the standard brake package supplied with the kit were Wilwoods. Just before it was due to ship out of South Africa I read that some Australian engineers won’t sign out Wilwoods because they don’t have dust seals fitted to their calipers and I obviously didn’t want a situation where the brake package didn’t comply with the ADR’s.

My engineer was on holiday and not contactable so I couldn’t confirm if this was correct so I thought it would be best to delete the brake package from my order and deal with the brakes later seeing that it is one of the last parts fitted.

I continued with my build and was looking at other brake options such as Brembo, AP, and Baer when I discovered that Wilwood had decided to add dust seals on some of it’s calipers...”The addition of Wilwood’s exclusive wiper dust seal allows these calipers to be used in areas that may mandate environmental sealing.”

In conjunction with Jordi Reddy, CEO of CAV, we decided on which Wilwood dust seal brake package was the best option and I ordered them from the US in January 2021.

Because the new calipers were considerably different to the Wilwoods that were designed to fit the CAV uprights, Jordi had to design some new radial brackets and rotor hats to suit.

As Jordi only needed half the brake package to design the new parts, I shipped half to him inn South Africa and the other half to me in Australia. However there was a long hold up with getting the brake package out of the US as there has been a big backlog of orders at Wilwood due to Covid.

Jordi finally received his half mid June and I received mine late June. Jordi didn’t waste any time in designing the brackets however again due to Covid, the machinist took some time to manufacture them.

The good news is that they are now ready to ship and I should have them in the next couple of weeks.

Hopefully my next post will be when I have fitted the brake package to my car and I can finally get it on the ground and driveable… exciting! 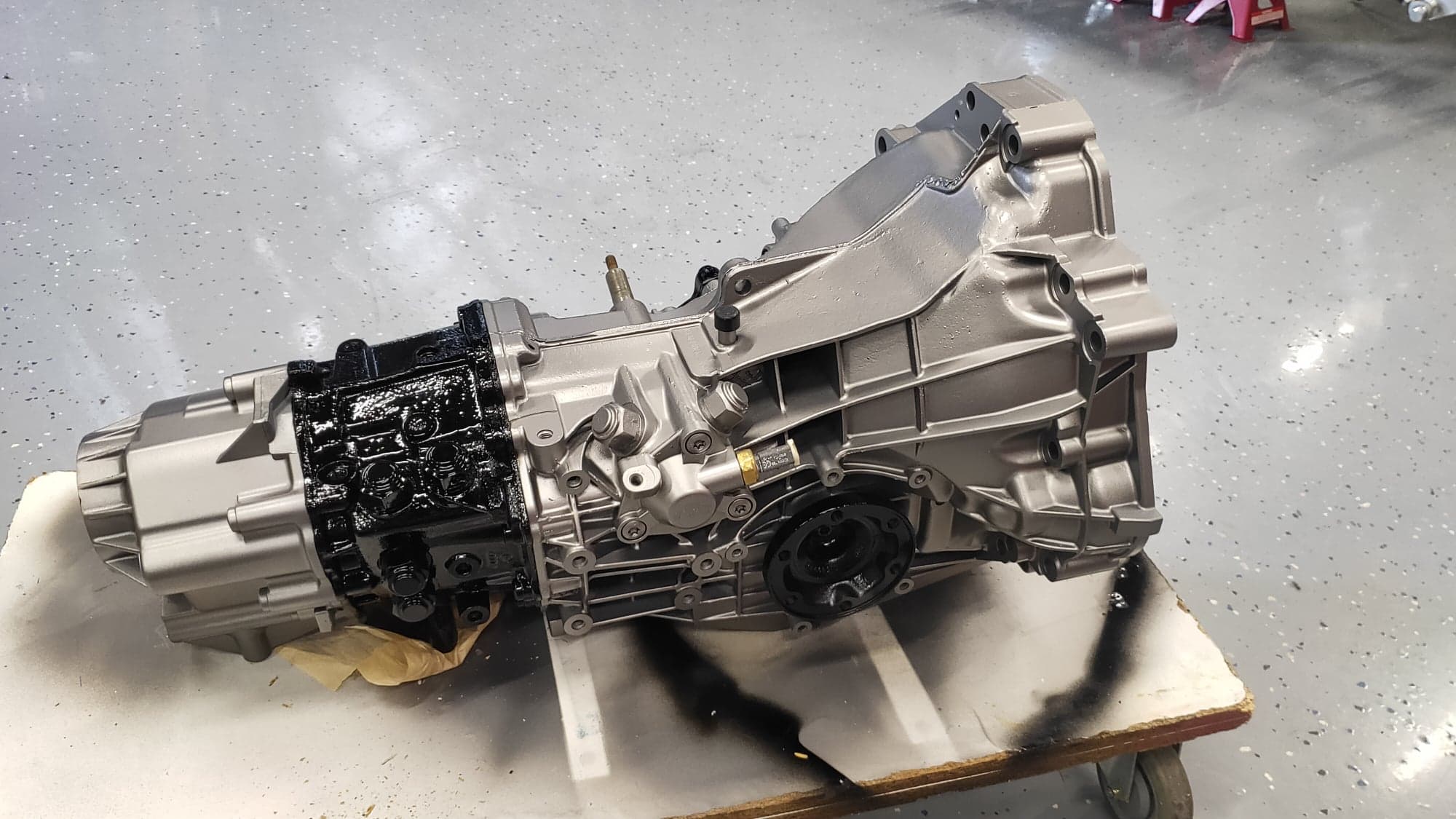 The Audi 01E gearbox looked a bit ratty on the outside so I thought about soda blasting it then polishing it but finally decided that painting it was the way to go. Chose a colour as close to the Coyote engine block as I could and used a flat clear like you see on some new cars these days. I have to say that I am very happy with the result and it should look pretty flash in the engine bay.

I recently test fitted the Coyote and gearbox and now in the process of integrating the wiring of the Motec into the electrical system and making some minor modifications to the engine block to accommodate the gearshift cables and starter motor.

Fitting was easier than I thought but boy is it tight! Once I’m happy with the fit, she comes out again to finish off a few items on the chassis and then back in for the final time (hopefully!) .

Shouldn’t be too long now until the Coyote is rumbling away in the workshop and I will be uploading a video of that momentous day so stay tuned!