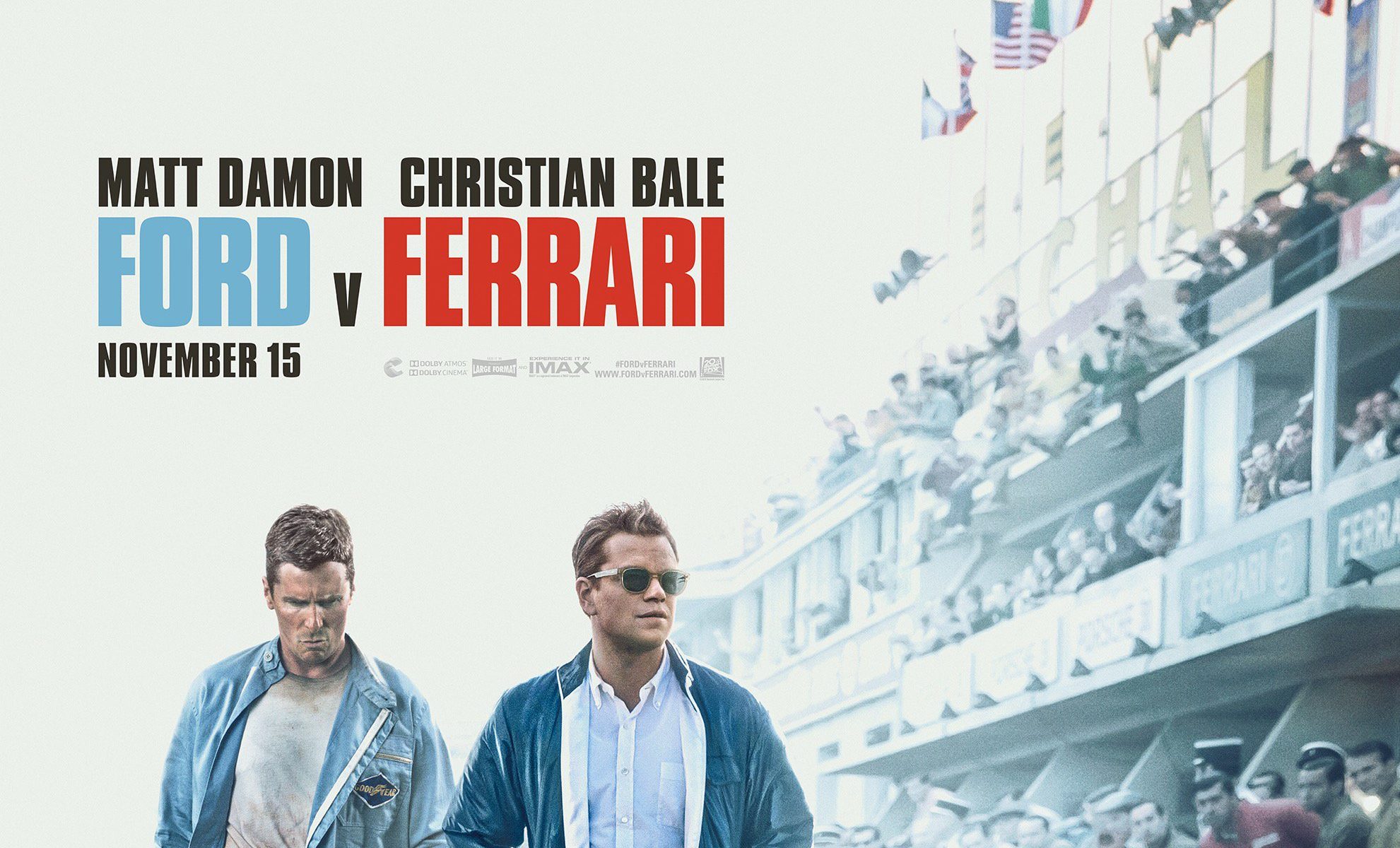 In February 1963, Robert G. Layton, Director of Finance at Ford’s office in Cologne, Germany, received a letter from the German consul in Milan. It was about a small, Italian automobile factory up for sale, the letter read. Digging deeper, Layton would come to know the said auto outfit was actually leading the development of sports cars globally. Curious about the prospects of a possible deal, Layton forwarded the letter to the Glass House team, noting that “While I doubt whether this is of special interest, there may be angles that I do not know of.”

Interestingly, Lee Iacocca had nursed the possibility of acquiring Ferrari, a thought he communicated with chief engineer Don Frey. The letter presented a perfect opportunity to move things forward, and so lacocca discussed with his boss, Henry II. The idea immediately resonated with Henry II’s plan. He’d wanted to explore Europe and broaden Ford’s dominance on the global stage. Besides, if winning races translated into success in the showroom, and Ferrari’s cars were the fastest in the world, then acquiring the Ferrari factory could only be another big leap for the Ford company. Iacocca got the nod to find out more. On April 10, 1963, the first move was made. Franco Gozzi, one of Enzo Ferrari’s trusted hands, received a call.

“Filmer Paradise here, is Mr. Ferrari in the office?” the voice inquired.

Gozzi replied that he would take a message.

“Is Ferrari there or not?”

“Tell him I called to know whether or not we can arrange a meeting.”

On his return, Ferrari knew it had to be an important discourse; Filmer Paradise was president of Ford Italiana. “Fix a meeting in the old office in Modena, maximum secrecy, inside the company too,” Ferrari directed Gozzi.

The two bosses would eventually meet two days later, discussing the possibility of acquiring the Ferrari factory. Ferrari affirmed his interest, noting that “I never felt myself to be an industrialist, but a constructor.” However, he was quick to add that any sale would not diminish his control of the racing team. “But be quite clear that in the construction and management of the racing cars I want absolute autonomy,” Ferrari said. Filmer provided feedback to Dearborn. Ford II dispatched a team led by Roy Lunn on a fact-finding mission to Italy. A leading engineer with substantial experience designing racy European cars, Lunn knew he would be an important figure should the deal be penned to paper. Lunn’s trip was successful, and closing the deal was all that remained.

By this time, it had become common knowledge in Italy that Ferrari was about to strike a deal with an American firm. The stage was set for what would be the most unexpected merger in automotive history. Italian press outfits stayed glued to proceedings, keeping tabs on every move as though a national treasure was about to slip away. This was delightful for Ferrari, who had been the focal point of criticisms and widespread attacks for most of his career. It suddenly seemed he was an Italian hero, not the Monster of Maranello he had been portrayed for years on-end. Another team from Ford was sent to finalize discussions, this time lead by Don Frey, lacocca’s number two. The initial demand was $18 million, an insignificant price given Henry II’s wealth was running up to half a billion dollars. Still, Frey and Ferrari engaged in more talks and would eventually settle for $10 million.